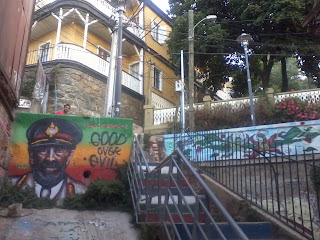 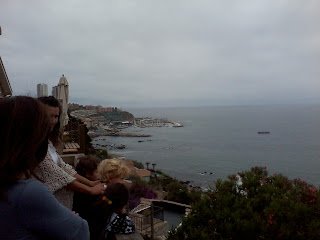 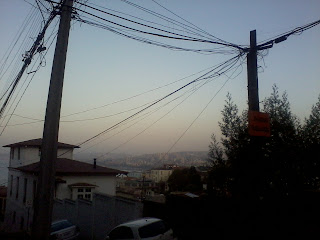 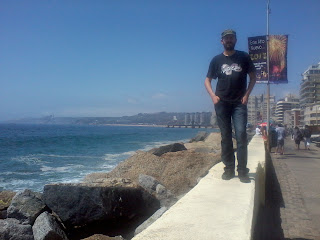 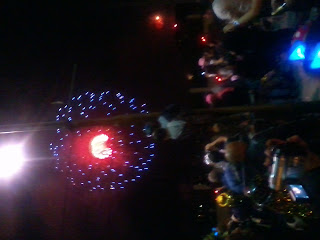 Our way home was a long one, it took us over 2 hours to get back to Con Con, including a change of bus, and the second one had the awful smell of urine to accompany us back home.
The next day was a day to take it easy. Apparently the kids woke up at 8am, but it was some hours later until I arose. We played a bit with them and once the niños were in bed for their afternoon nap, the adults soon followed. Today we got on the bus back to Santiago. This morning I was wearing a jumper down in Con Con, but there were no surprises to be greeted with some hot weather arriving back in the capital.
Posted by Daniel Boyle at 5:33 PM

Sad to hear about the chacarerro challenge. Next time!!!